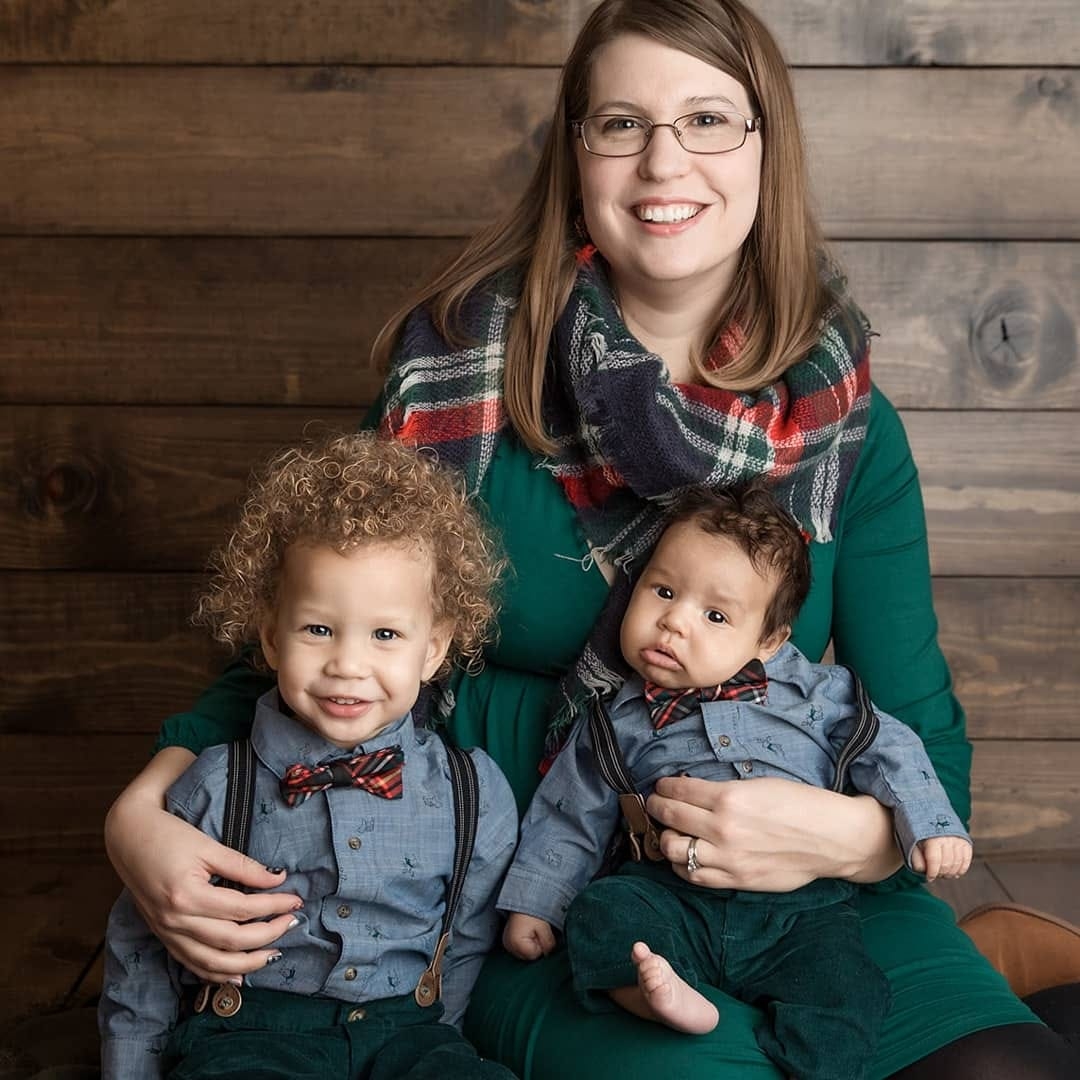 Nazarene pastors face many challenges while serving the church, including paying off personal debt and student loans. For some, this can be a lifelong battle.

Robbie Cansler, a 2007 Olivet Nazarene University alumnus and pastor at The Mission Church of the Nazarene in Hammond, Indiana, recalls feeling overwhelmed after her call to ministry.

“Being called into ministry felt like a burden as a teenager,” Cansler said. “Our family couldn’t afford to pay for my education, and so when I attended orientation at Olivet Nazarene University, I sat in the quad filled with dread. What did I do with such a clear call to study ministry and no money to do so with?”

This story is common among ministers seeking ministry training. Quality education is expensive, and despite the vast amount of financial support Nazarene schools offer emerging pastors, they often are left with thousands of dollars in student debt.

“My sophomore year, after moving into my dorm room, I [found out] I would have to leave if a payment was not received,” Cansler said. “My heart sank, and my anxiety sky rocketed. I kept being told that God would provide, but it felt like there was no way for me to pursue my degree to become a pastor.”

Through guidance from her university and by taking out student loans, Cansler was able to finish her education at Olivet.

“As an adult, with great sacrifice, I have faithfully paid on my loans every month,” Cansler said. “Ministry has never paid a large salary, and I have never chosen a job based solely on income but rather on the leading of the Holy Spirit. This always meant struggling to make ends meet, and at times I had to choose to buy groceries over paying more than a few dollars on my student loans.”

Cansler faced yet another financial challenge when God called her to plant a church.

“When I felt a call to church planting, this burden felt compounded,” Cansler said. “Having large bills each month makes it difficult to pick up and move to a new place knowing that no income is available. Doing ministry with another full time job just to pay down debt makes life overly busy and leads quickly to burn out.”

That is when Cansler heard about The COMPASS Initiative, a three-year program led by the Church of the Nazarene to address the financial challenges facing United States pastors today, at a young clergy conference.

“It felt like an answer to my prayers,” Cansler said. “My mom tells me often that ‘if God owns the cattle of a thousand hills, He can sell one to pay off your student loans.’ I really felt like this might be God’s way of selling a cow.”

The program has helped Cansler’s husband as well.

“Our participation in online learning and financial study have helped us feel more prepared not only to pay off our existing debt but to set up college savings for our son so he never feels like he has to choose between God’s call and financial stability,” Cansler said.

After only a couple months in the program, Cansler is already seeing long-term results.

“We have already paid off two student loans completely and are prepared to pay off another within the next couple of months,” Cansler said. “When we chart out our financial future, with the help of The COMPASS Initiative, we have noted that we will be completely debt free by 2021.”

Cansler is grateful for the program and the Church of the Nazarene’s continued support.

“[We are on] a great journey to being better stewards,” Cansler said. “[We are] encouraged that it wasn’t a mistake to follow the call of God, even if it’s been difficult at times. God is faithful, and that faithfulness often shines through the ways the church gives and invests in us as we seek to love and lead the church.”